In memory of Wally Garrod, August 2021 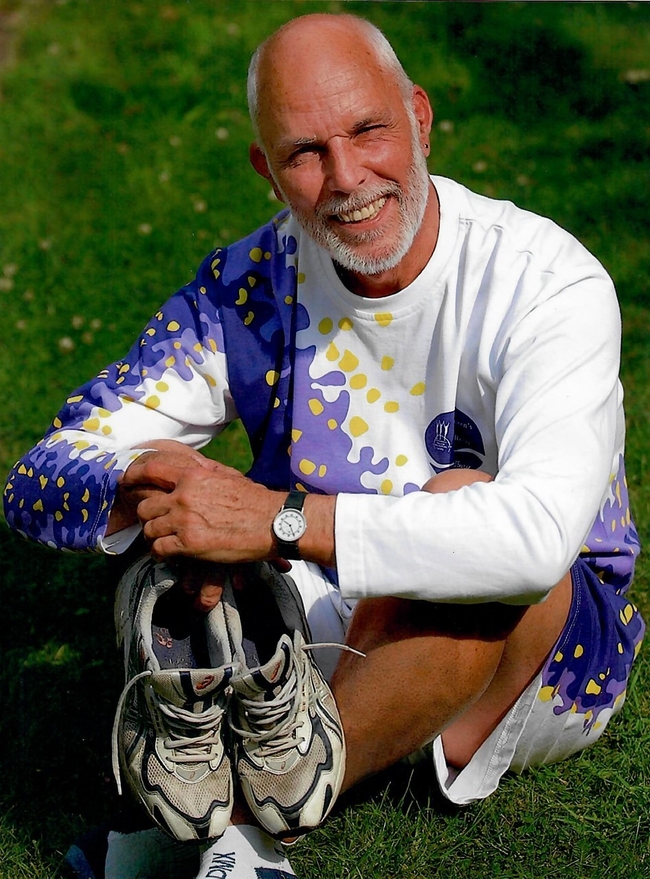 Wally Garrod was 70 years old when he took the Cycle Cuba Challenge with the Music Fund for Cuba charity in 2005. It meant a lot to him as he had been a keen supporter of the Cuba Solidarity Campaign for many years. When he passed away on 14 July 2021 his family and friends raised £955 for the charity in his memory.

His daughter, Helen, told us: “While in Cuba Wally wrote a travelogue with stories and photographs which show how much the trip meant to him. He was proud he had raised £2,000 sponsorship for the charity. He loved the camaraderie he experienced with his fellow cyclists, enjoyed the country, he loved meeting the people of Cuba and sharing the culture and music. Wally felt privileged to be at the May Day Parade and see Fidel Castro and hear his speech. He was very moved when he visited the Abel Santamaria School (for visually impaired) and meeting the children there; that experience stayed with him so much so he requested donations for his funeral go to the Music Fund for Cuba to benefit those schools.

As the slogan on the T-shirt he was given on the May Day parade says "En esta humanidad hay ansias de justicia" (“In this humanity there are longings for justice").

The Music Fund for Cuba thanks Wally, his family and friends for their support for the charity and young people in Cuba.